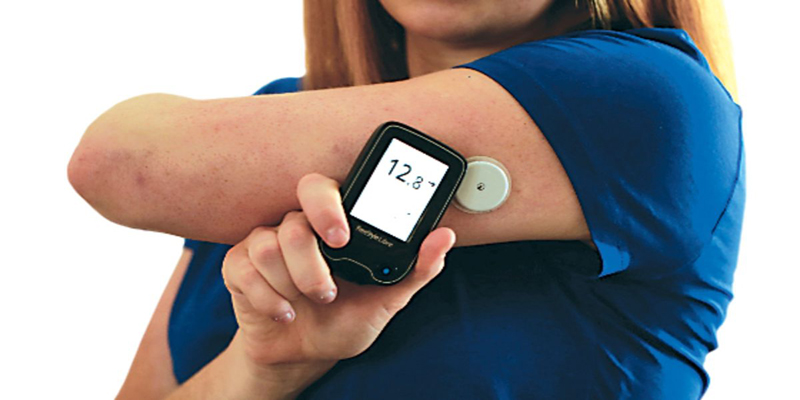 The city will occasionally use its database to prod diabetics to take better care of themselves.

Diabetes is the fourth-leading cause of death in the city, but people who aggressively monitor their condition are less likely to develop fatal or debilitating symptoms.

The city’s health commissioner says the program’s potential to save thousands of lives outweighs concerns over medical privacy.

He said people skittish about their privacy will be allowed to opt
out.

Diabetes killed about 1,800 New Yorkers in 2003, the last year for which figures were available.