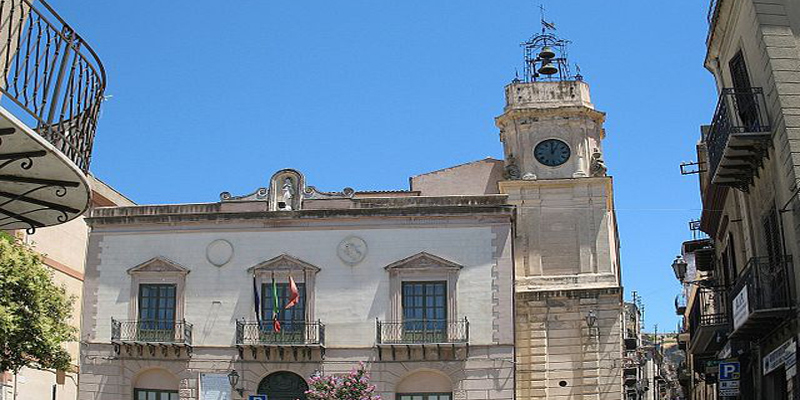 Noontime mass happens everyday at the Church Of The Most Holy Trinity.

It’s where many people who work downtown spend their lunch hour. But for some getting there isn’t always easy.

“That the family who has a need will notify us and tell us, my mother or my grandmother can’t come out — so that we can go to them. The church can come to them,” Quinlan said.

Sr. Bernadette makes those kinds of visits. And it fills a big need in the lives of Edith and Albert Martin.

Their 13-year-old grandson Joey is bedridden. Has been since he was born. He needs care around the clock. So trying to get to church is sometimes next to impossible.

“It’s hard when you’re home. It’s nice to know that people know you miss the Holy Eucharist on Sunday. They make sure we get it and they don’t just rush in and do it. They come and there’s a conversation with it,” Edith Martin said.

For the first 8 years of Joey’s life, the Martin’s had no help taking care of him. One of them always had to be there because of brain damage before birth.

They have some help these days. Still, Albert says people like Sr. Bernadette help them keep in touch with their religious needs and wants just by visiting.

“It’s almost like a life support. Back when there were times when we were going our troubles in the hospital, I would look up and it would be either Sr. Bernadette, Father Doris or it would be somebody from the church,” Albert Martin said.

The Church of the Most Holy Trinity visits dozens of families in the Augusta area. People who want to go to church, but can’t.