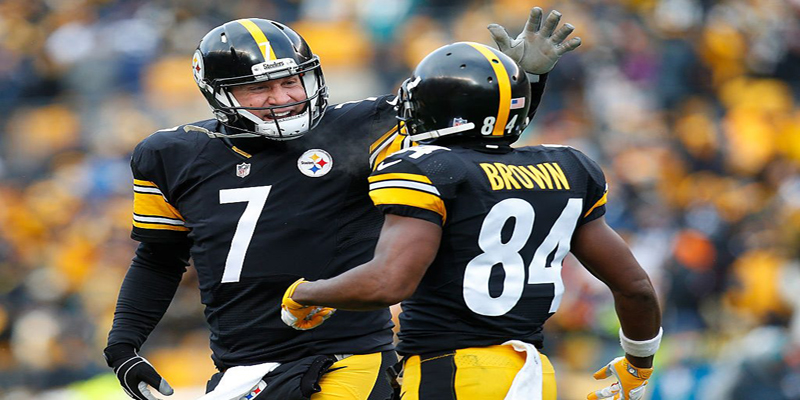 Both the Falcons and Panthers are well represented.

Also going from the Falcons are Rod Coleman, Keith Brooking, and DeAngelo Hall.

They will be joined with Panther teammates Mark Wall and Julius Peppers.