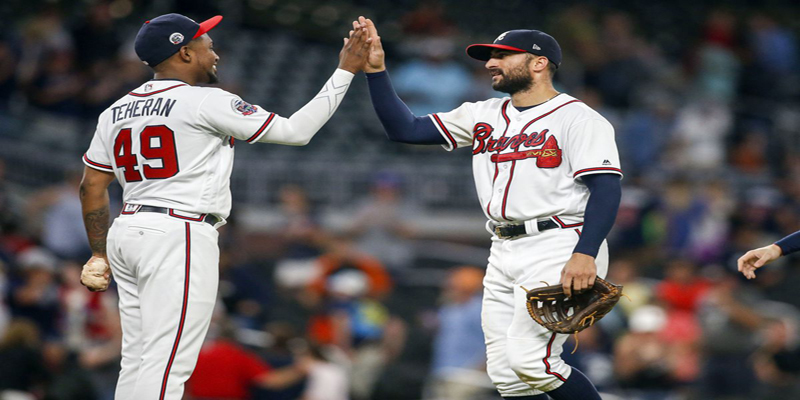 But Blank — who also owns the Georgia Force of the Arena Football League — tells The Atlanta Journal-Constitution that he is not sure if he wants to make the commitment of owning a third sports franchise.

Speculation about Blank buying the Braves began after it was made public last week that Time Warner wanted to sell the Braves along with cable television network Turner South.

Blank says he has had several conversations with Braves or Time Warner officials. When pressed, he defined the number as “more than two and less than five.”

Time Warner, unhappy with the financial performance of its regional cable network, Turner South, said last week it had retained Allen and Company to explore a possible sale of the network and the Braves.

Estimates vary on the value of the Braves-Turner South package. Expert John Mansell of Kagan Research says he would put the combined package at about 600 (m) million dollars.