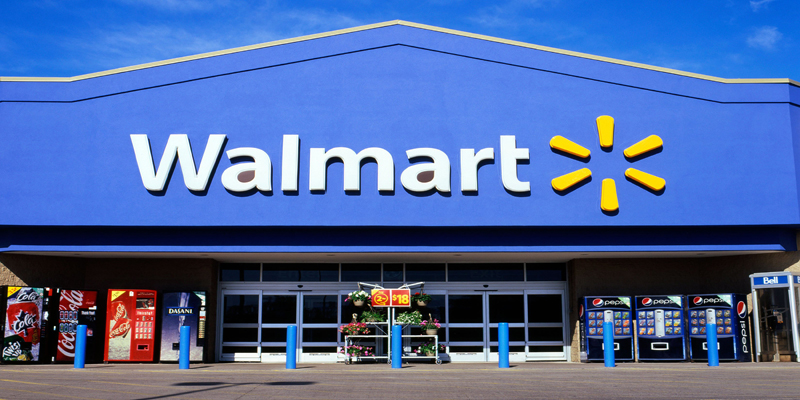 (AP) – A Greenwood clergyman says he was stunned to hear the rumor that the Wal-Mart greeter in that town was fired for wishing customers a “Merry Christmas.”

That’s because the Reverend Aaron Walker is the greeter and he still has a job.

The story that a greeter had been fired for saying “Merry Christmas” has passed through the Greenwood area in the past few weeks in e-mails, prayer lists and by residents.

How the rumor started, nobody knows.

But it’s been fueled by the recent nationwide media buzz over whether references to Christmas are being taken away.

Some people got so angry after hearing the story, they threatened to return merchandise.

But co-Manager Kevin Roten says nobody’s ever been fired from his store for saying Merry Christmas.