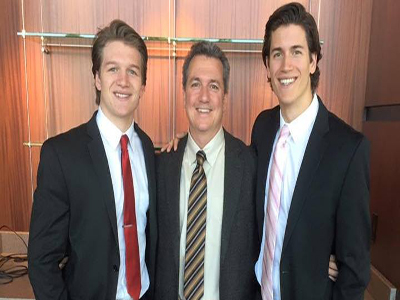 NBC 26 News signed on the air in 1968 under the call letters WATU. When Schurz Communications purchased the property in 1980, the call letters were changed to WAGT and the station was moved to its present downtown Augusta location. Since 1980, the NBC 26 News facility has undergone several renovations and upgrades, the latest being the addition of a full-service newsroom to accommodate a 30-person news staff.