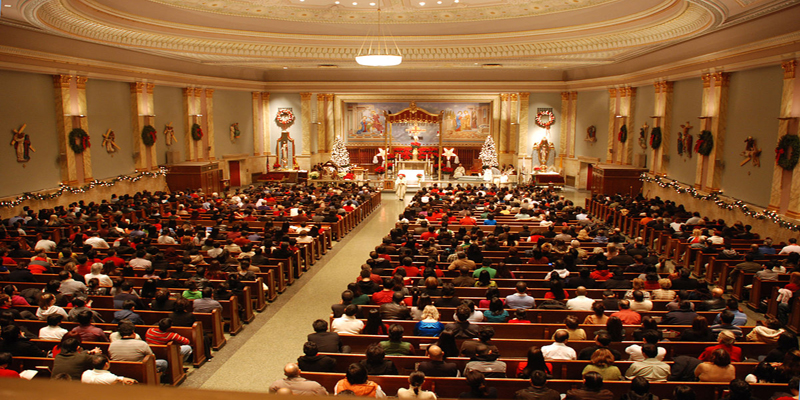 Congregation members are still in shock after hearing their church caught fire on Christmas Day.

“It couldn’t have been our church,” thought Johanna Voigt, a member of The Church of the Nazarene in New Ellenton. “It has to be somewhere else, and [my friend] said ‘no’ it happened in our church. I was just speechless. I couldn’t talk.”

When Voigt found out the church she has been going to for more than 20 years was on fire she came right away.

According to firefighters the fire started in a furnace in the attic. It then spread through the ductwork.

The fire fighters were able to extinguish the blaze in about 15 minutes. They say they got there just in time.

“We did a good job as far as looking at it from the outside,” said New Ellenton Fire Chief Robby Foster. “The church doesn’t look like it sustained any damage. It has a lot of internal damage from the smoke. Like I said, another five minutes and you would have seen fire from four blocks away.

The five volunteer fire units on the scene had to force their way into the roof to check for hot spots.

It took about three hours before they secured the entire building.

After everything was all clear congregation members walked through the church to survey the damage.

“My family goes here and worships here, and we all feel just terrible,” said Voigt. “We hope and pray that it can be some how fixed again.” 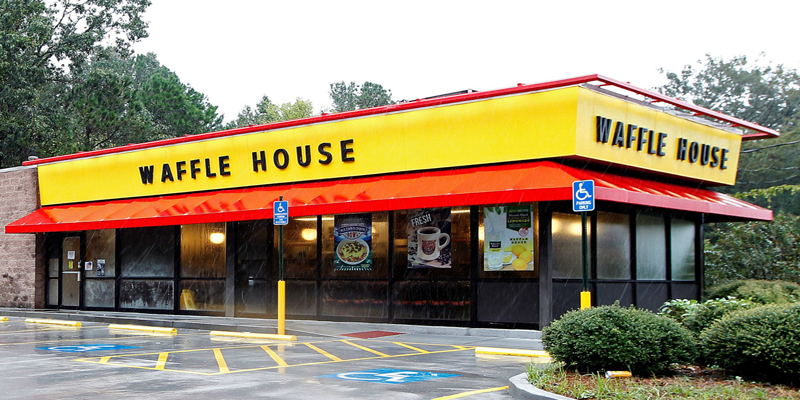 (AP) A fired Waffle House cook accused of giving a toxic drink to a homeless man in Henry County is offering an apology.

Nineteen-year-old Quinton Wilson says he did NOT intend to harm Rex Leo when he dared the 50-year-old man to drink industrial strength dish detergent last week at a Waffle House in Stockbridge.