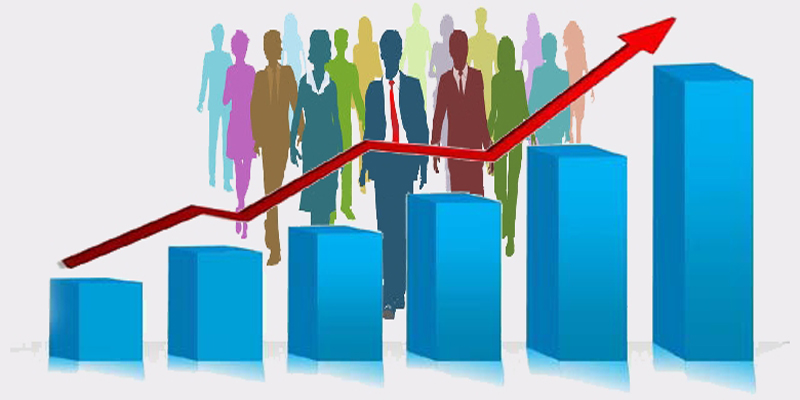 Construction workers are finishing up a multi-million dollar development known as the Village at Goshen in South Augusta. It’s an investment some developers may once have viewed as a risk in that part of town.

“Fifteen years or so ago, the Regency Mall closed down and when that happened it caused the environment of ‘we can’t do any more development in this area,'” said Helen Blocker-Adams former mayoral candidate.

Bob Garrett remembers those days. He oversees the Alleluia Community and School in South Augusta.

“It seemed like people didn’t care about what happened down here. It might have been the ethnic mix, economic mix, who knows?”

But he says developments like the Village at Goshen proves things are changing. An answer to their prayers.

“God has a plan for this part of town. A lot of it has to do with redeveloping residential areas. But he also has a big plan for the commercial side of things,” said Garrett.

In 2005, more than half of the multi-million dollar developments were in South Augusta, but most were industry jobs.