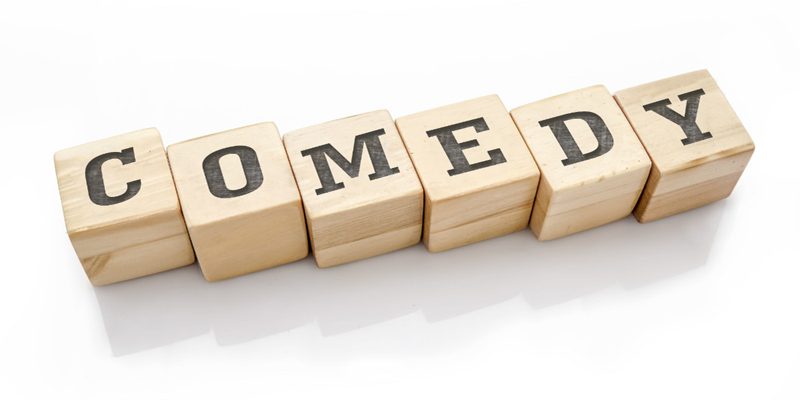 NBC adjusts its mid-season program lineup beginning the week of January 2 as the hit freshman comedy “My Name Is Earl” and “The Office” move to Thursdays to join a new two-hour comedy block that includes the new comedy “Four Kings” and “Will & Grace.” In addition, the new limited drama series “The Book of Daniel” will premiere, “Scrubs” will return to Tuesdays and the “The Biggest Loser” will come back as a series of themed specials titled “The Biggest Loser: Special Edition.”

Thursday nights will return to NBC’s storied comedy roots starting on January 5 with an 8-10 p.m. block that includes “Will & Grace,” “Four Kings,” “My Name Is Earl” and “The Office.”

NBC’s “The Apprentice” and “Joey” will return following the Winter Olympics (additional details about NBC’s post-Olympic program schedule will be revealed during the network’s January Press Tour).

The announcements were made by Kevin Reilly, President, NBC Entertainment.

“These mid-season adjustments allow us to showcase the season’s top-rated new comedy in ‘Earl’ as well as the increasingly popular ‘The Office’ on Thursdays along with the new ‘Four Kings’ while we also introduce a great new drama series in ‘Book of Daniel’ on Fridays” said Reilly. “In so doing, we have the pieces in place to fulfill one of our goals — to bring back a block of quality comedy to Thursday nights.”

“Four Kings” and “The Book of Daniel” were previously announced as mid-season series. “Four Kings” will premiere on Thursday, Jan. 5 (8:30-9 p.m.).

Fresh off its record-setting season finale on November 29, “The Biggest Loser” will now return as a series of self-contained and themed specials in “The Biggest Loser: Special Edition,” beginning on Wednesday, Jan. 4 (9-10 p.m.). The series will then run for five more weeks prior to the start of NBC’s exclusive coverage of the Winter Olympics on February 10.