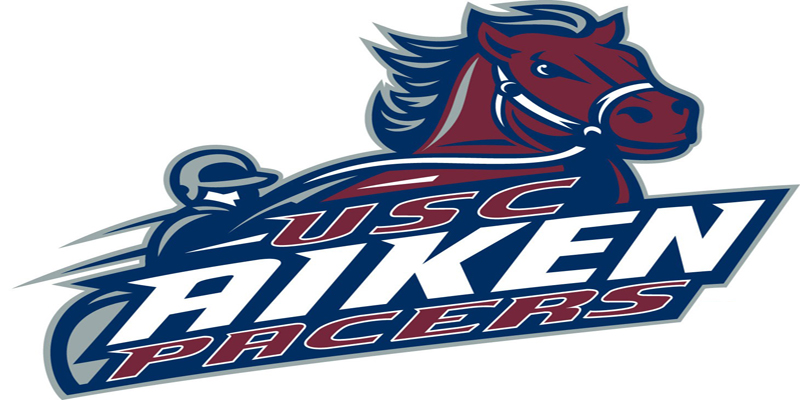 The former USC Aiken star went 8-and-6 with a two-point-58 E-R-A and four saves in 67 games with the New York Mets last season.

Hernandez says he also was offered a contract by the New York Yankees, but chose the Pirates because he expects to pitch in more late-inning situations with them. He has 324 career saves, but has not been a closer since 2002.