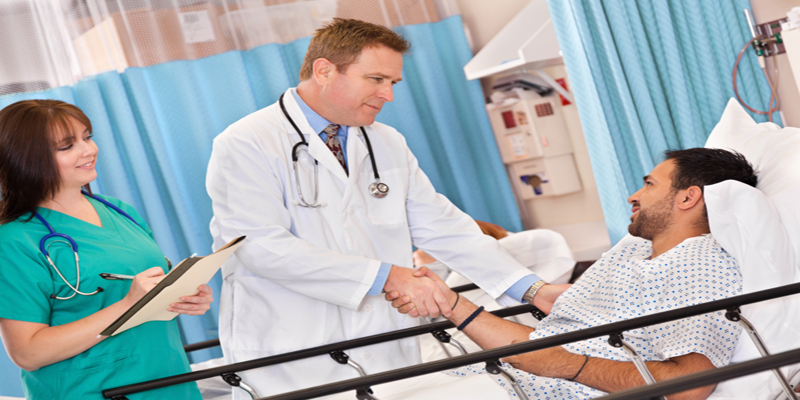 STOCKBRIDGE, Ga. (AP) _ Patients of a doctor who’s been accused of using a chemical found in pesticides and weed killer to treat people say they still support him.

But Shanthaveerappa, a native of India who is also known as T.R. Shantha, continued seeing patients yesterday, one day after being indicted.

Nancy Hoffman delivered a tray of Christmas cookies to Shanthaveerappa and said he saved her life. Others said Shanthaveerappa gave them hope after other cancer
treatments were exhausted.

Yaro Garcia and her mother, Isabell Santos, came to the Stockbridge clinic from Naples, Florida, to get help for Santos’ brain and breast cancer.